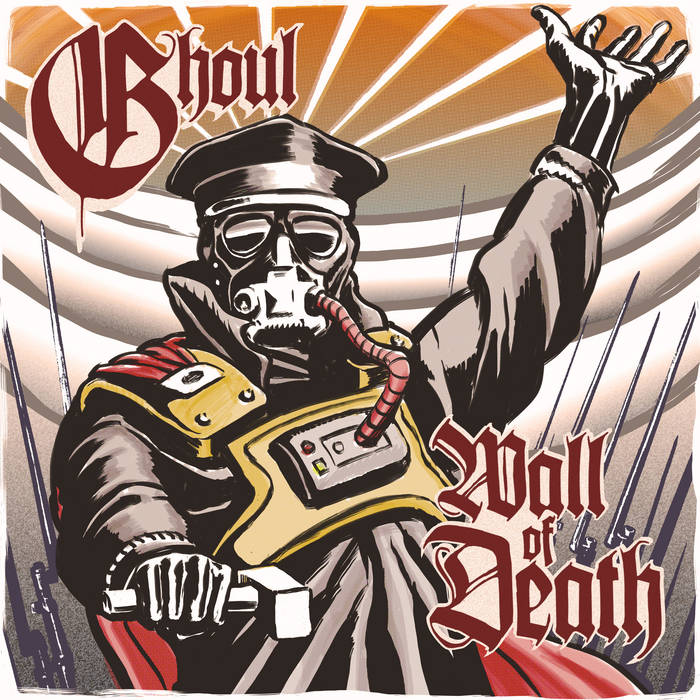 Derek Witt I already owned Wall of Death via the Decibel Flexi Series, and had Humans Till Death from the download via The Humans Soundtrack but I like to own every album Ghoul has released, hence the purchase.....but by far this track is amazing Favorite track: Wall of Death.

"Humans Til Deth" taken from "The Humans" soundtrack